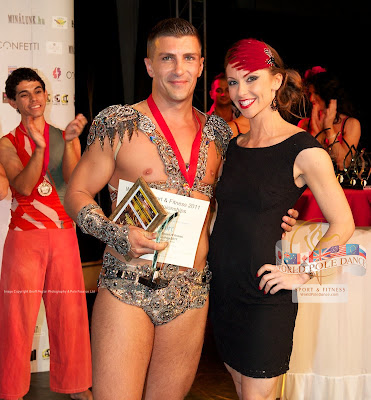 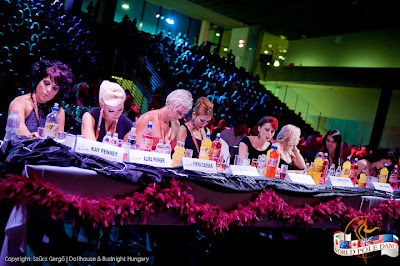 Jenyne, also known as Butterfly, has been a professional pole dancer for 10 years.
She first began pole dancing, which then led her to other circus aerial apparatus and it was
then she truly discovered her love for flying.
The focus of her life became performance art and she moved to Las Vegas. Jenyne acquired positions performing in the shows Le Reve (produced by Cirque du Soleil director Dragone) and for world famous DJ’s such as Paul Oakenfold, Tiesto, and David Guetta.

She teaches and performs on trapeze, hoop, fabric, rope, hammock, straps, bungee, and she created the first female aerial pole act. Jenyne won the inaugural US Pole Dance Federation Champion in 2008 and then placed 2nd in the World in 2009 at World Pole Sport & fitness championships

Jenyne recently visited places such as Australia, Russia, Canada, England, Scotland, Italy, South Africa, Sweden, Switzerland, and the Caribbean. Jenyne is an innovative mentor in pole safety and fitness programs, as well as federations supporting the growth of pole dance. She is honored to be recognized for her passionate and dedicated leadership in this amazing industry.

Her warm and friendly approach to all is her speciality and why she is an intergral part of World Pole Dance and its organisation.

BlueHost is the best hosting company with plans for all of your hosting needs.