Some candidates had only poled for 8 months but many also poling for several years.

‘When I was invited for the first time three years ago I had noticed a significant increase in the skills during the competition this year with more use of the floor, more advanced tricks and combinations and with this year’s winner Barbara Palmatty producing a beautifully choreographed performance, what was really exciting for the sport is that the chief of aerial acrobatics Association Tunde Vincze and Sandor Altorjai, the head of the gymnastic Association of Budapest was also endorsing the championships and presenting the prizes - Sandor himself an Olympic competitor in gymnastics.' commented Kay Penney - International & United Kingdom Judge and main organiser of the World Pole Dance championships.

Barbara and Ilka will be representing the synchronised 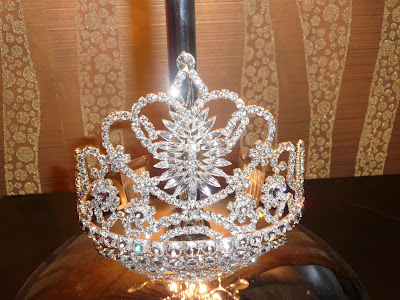 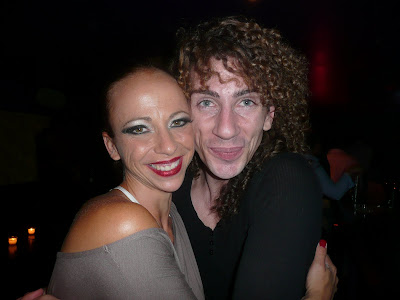 
Barbara and Keem seen here in the photo
Posted by Pole Passion UK at 17:40

I've just installed iStripper, and now I enjoy having the sexiest virtual strippers stripping on my desktop.