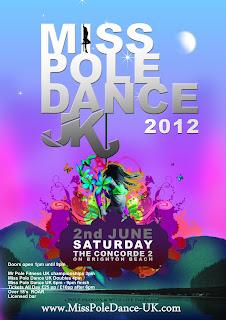 Sarah (born 5 January 1974) is an English television presenter, actress, dancer, acrobat/aerialist best known for her work on the CBeebies television channel.
As well as appearing on pre-school TV, Honeywell is a supporter of Bristol City FC and writes a regular column in the Ashton Gate match Day programme 'Well Red'. Sarah-Jane is a vegan, and does charity work for the Dogs Trust. Fairies being her website and personal symbol, she also has a fairy-wings tattoo.
In December 2006, Honeywell released an EP titled Love and Magic. The second track "Believe in Magic" was released as a single, and the music video was made at the annual Goose Fair in Nottingham, 2007. A Sarah-Jane plush doll was released to coincide with the EP. The songs from the EP featured in the Cbeebies Live tour and the recent production of Peter Pan at The Capitol Theatre Horsham.
Biography
Early career
When Honeywell was young she went to dance school and gymnastics classes. She completed her education at Ordsall Hall School. At 18, she got her first job, working in Malta as a contortionist for three months, having trained with an acrobatic troupe the Great Kovaks in Doncaster. At 19, she moved to London to play the part of a kitten in Cats, and from musical theatre moved into television.
Posted by Pole Passion UK at 00:37