World Pole Sport & Fitness Pole Dance Champion 2014, Bendy Kate is all set to put Sinitta (singer) to her paces in a new TV entertainment  show, Get Your Act together, which starts on 18th January 2015.

Sinitta famous for songs in the 80’s, ‘I don’t believe in miracles’  and - So Macho also an 80’s favourite - 1987 Sony Music Entertainment UK Limited

Sinitta quotes her pole dancing experience was, ‘The most intense weeks ever, and in only 10 lessons over three weeks, a totally transformed body, crazy muscles and tremendous strength’

The show will be featuring other stars too such as
Gareth Thomas (Rugby player) performing along side The Circus Of Men
Danielle Lloyd (Model) with Catwall Acrobats
Jedward ('Singers') with Jump Rope UK
Roxy Shahidi (Emmerdale) with Pixie Le Knot (Contortionist)
Chelsee Healey (Actress) will be doing Aerial dance
Elliot Wright (TOWIE) , even Ann Widdecombe (Politician) and Claire Richards (Steps) have been rumoured to join the show

Well done Bendy and we look forward to sending our votes your way on the show
@sinittaofficial, @worldpoledance, @polepassion

For lessons and videos visit the websites 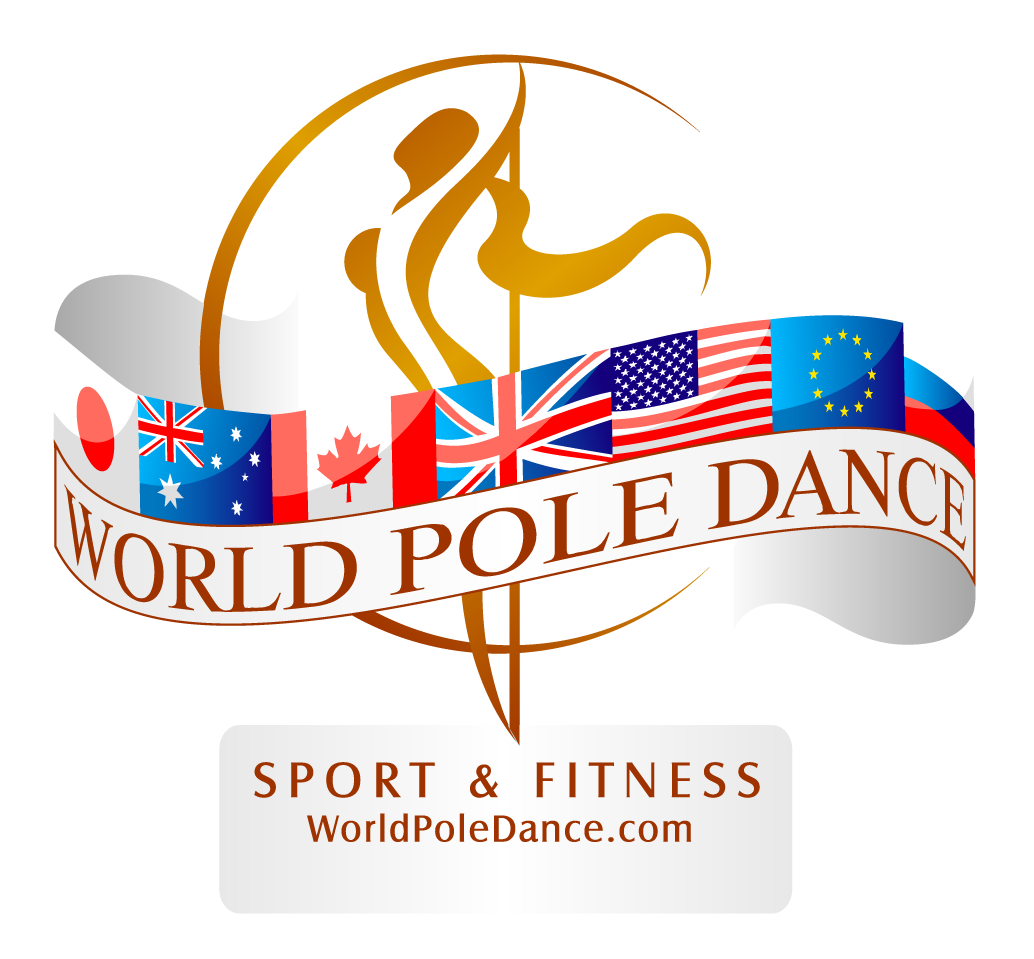 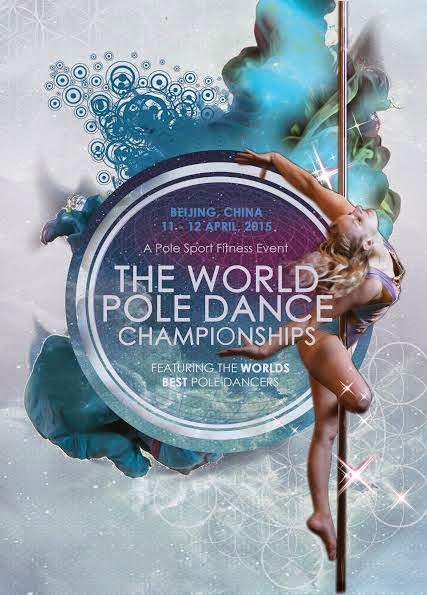 I have just downloaded iStripper, and now I enjoy having the best virtual strippers getting naked on my taskbar.