Where:  Hawth Theatre in CRAWLEY, boasting its support for the arts
WHEN: Saturday 10th October 2015

A breath taking and mesmerising celebration of men and women, elite pole sport artists and performers travelling from all of the UK. A show held over seven hours with over 30 competitors in three categories
7 Males, 5 mixed Doubles & 13 females and 10 World Class Champions and performers, who will be judged on creativity, costumes, pole technique and death defying tricks, elegance and showmanship including the artistic side of pole dance, jaw dropping performances, where it seems gravity knows no boundaries, this really is pole sport, dance and fitness at its very best!!

More detailed information on the competition rules can be found on www.misspoledance-uk.com

The celebrations will include show stopping performances from a host of top performers and special VIP guests, many now seen on BBC’s Got to Dance and Britain’s got Talent TV shows 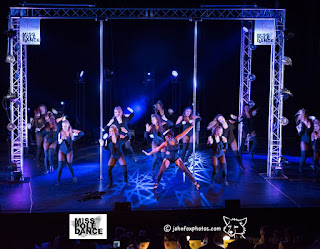 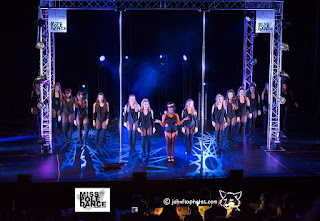 for more pictures and information visit

www.misspoledance-uk.com
Posted by Kay Penney at 20:59

I've just installed iStripper, so I can watch the sexiest virtual strippers on my taskbar.